Food product testing has always been focused around microbiology and residues, which are the mains source of potential illness outbreaks. Food products containing allergens (for example: Gluten) could be processed on the same lines as allergen-free foods due to the high level of automation of food processing that exists in the industry, resulting in the contamination of allergen-free products putting allergy-sensitive consumers at risk.

ProGnosis Biotech currently provides simplified workflows through ELISA testing kits for allergen safety testing in food products. We are continuously innovating these workflows to allow food producers and testing laboratories meet the increased sample demands while reducing the complexity it may pose 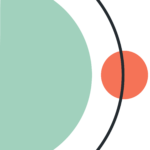 Even though food consumption is rather harmless for most of the population, that is not the case with those suffering from food allergies. For them even the most common foods can provoke an abnormally vigorous immune response, putting their lives at risk. With 2-8 % of the population suffering from them, as well as food intolerances, food allergies are of utmost concern, due to causing severe health repercussions.

Proteins of certain food products are targeted with antibodies by the immune system, triggering a cascade of reactions that may lead to symptoms varying from mild to life-threatening ones (anaphylactic shock). Labeling these proteins, called allergens, is necessary, and conducting routine tests for them is critical for food producers worldwide, in order to avoid product contamination. 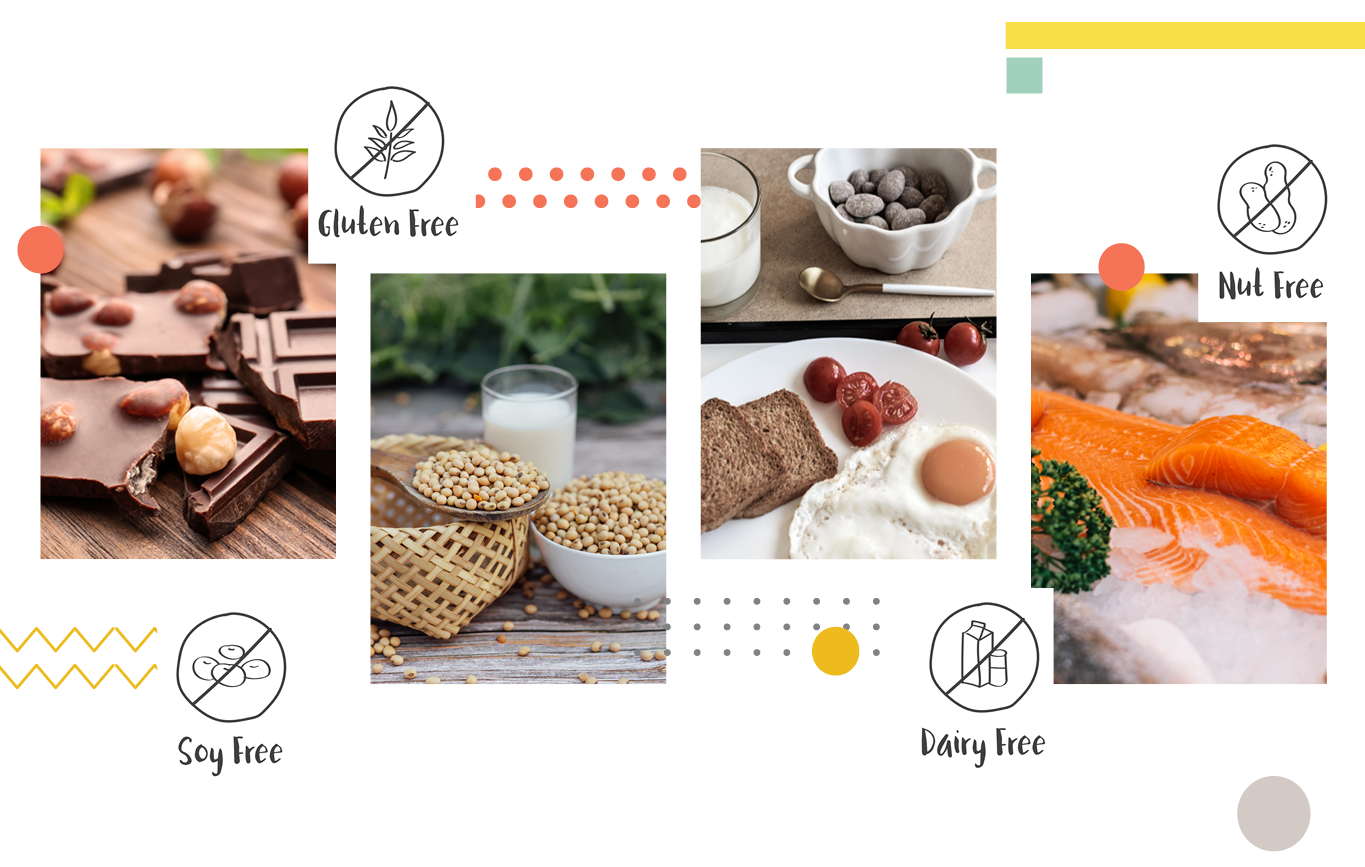