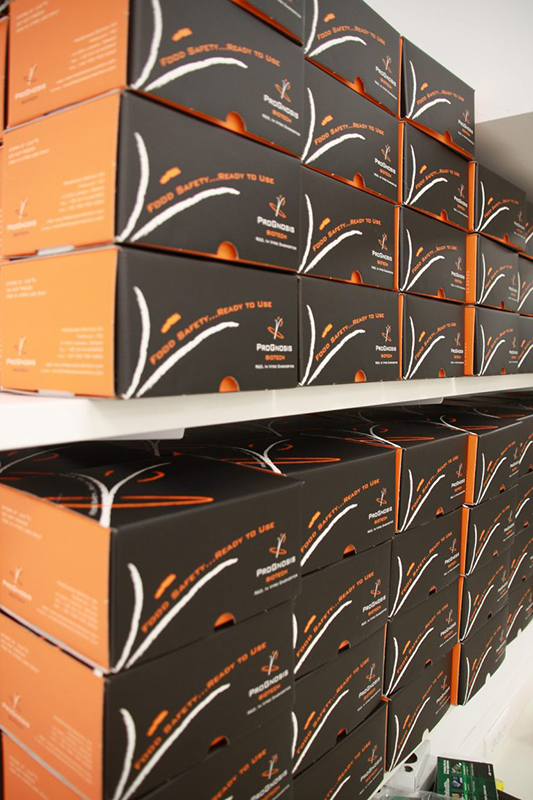 Our purpose is to partner with food producers and exporters and provide them with accurate and innovative technologies, which help mitigate quality and safety challenges as the regulation standards for food safety around the world continue to change.

2013: With Bio-Shield Elisa Series we target Aflatoxin M1 in milk

Menu
We use cookies to ensure that we give you the best experience on our website. If you continue to use this site we will assume that you are happy with it.Ok